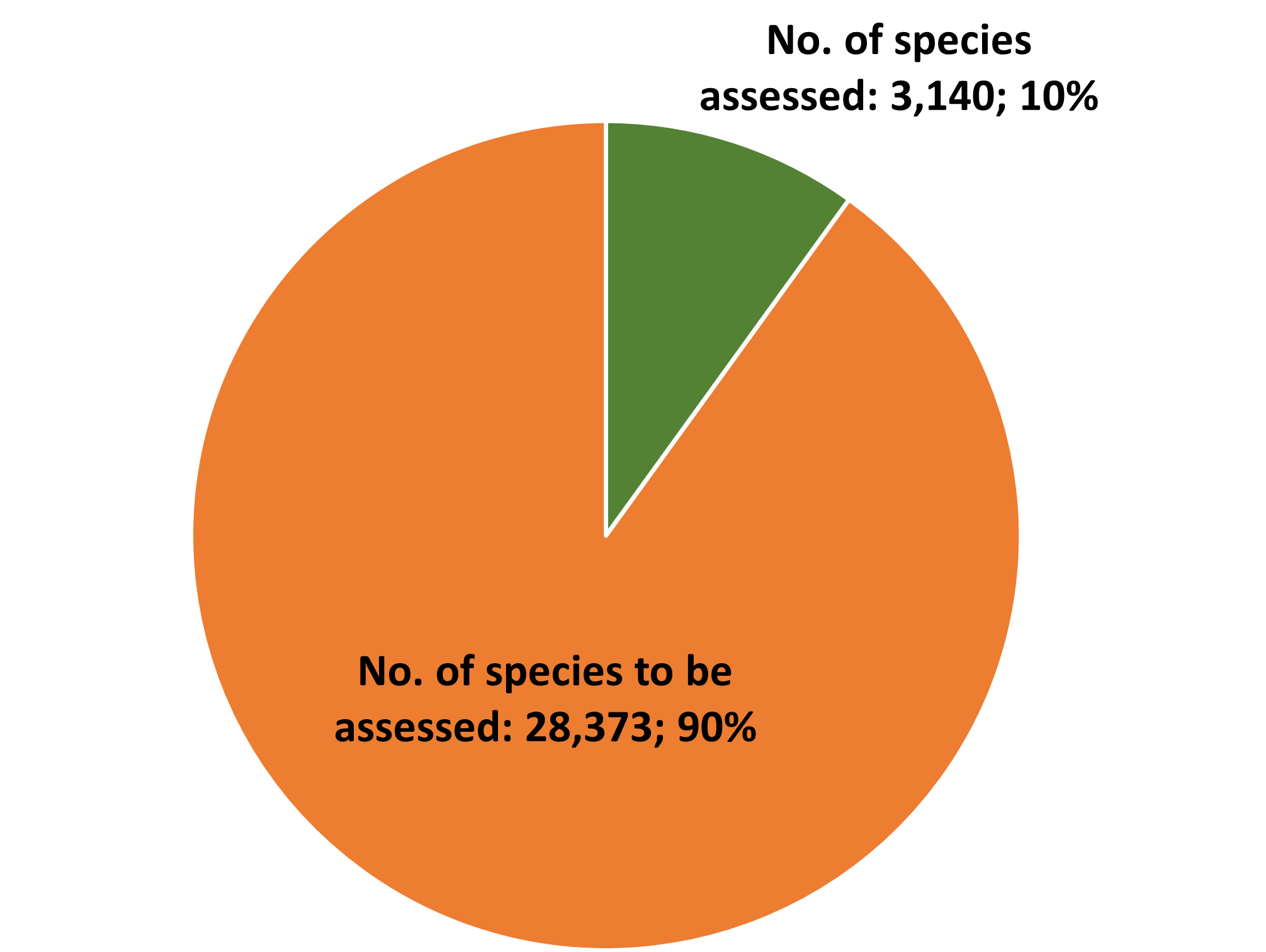 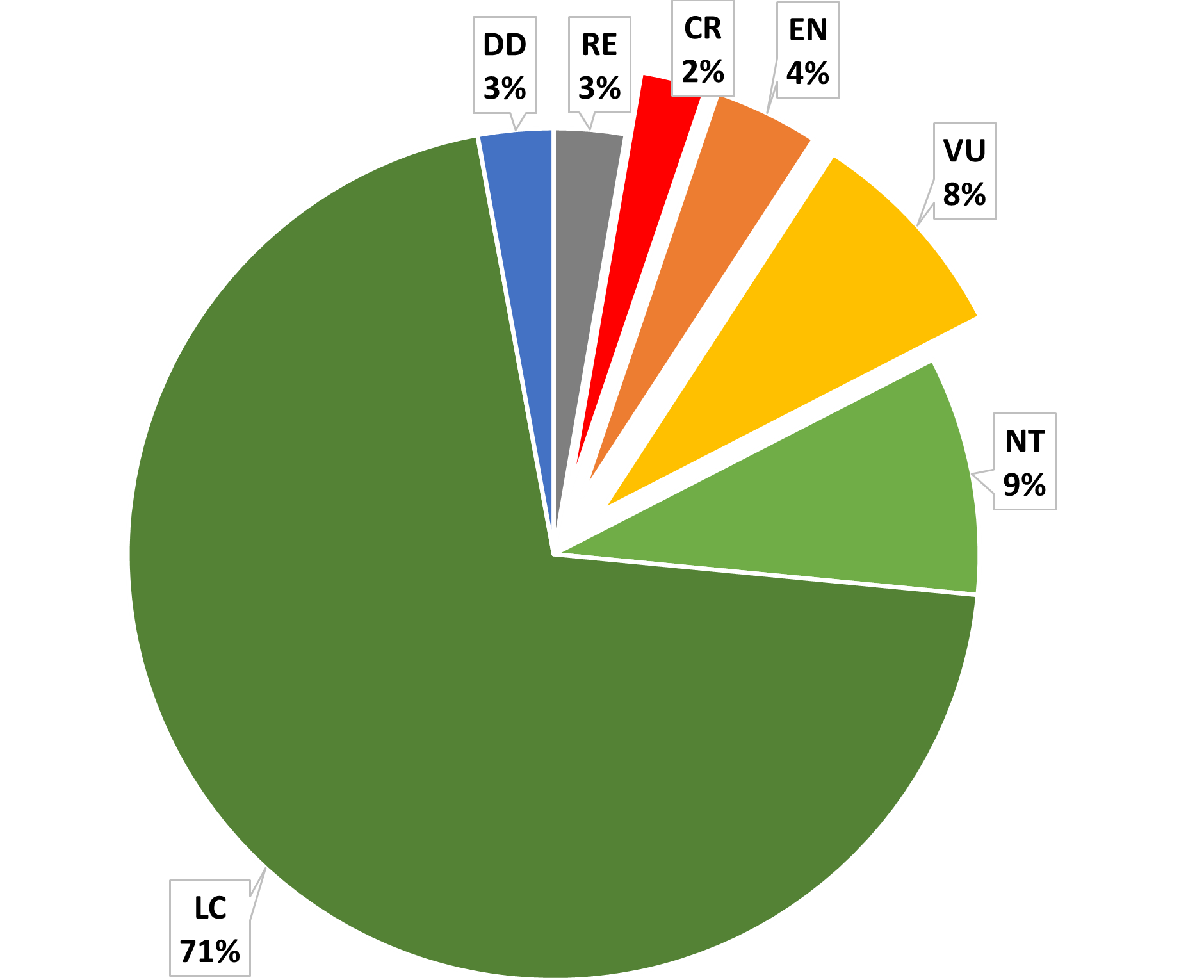 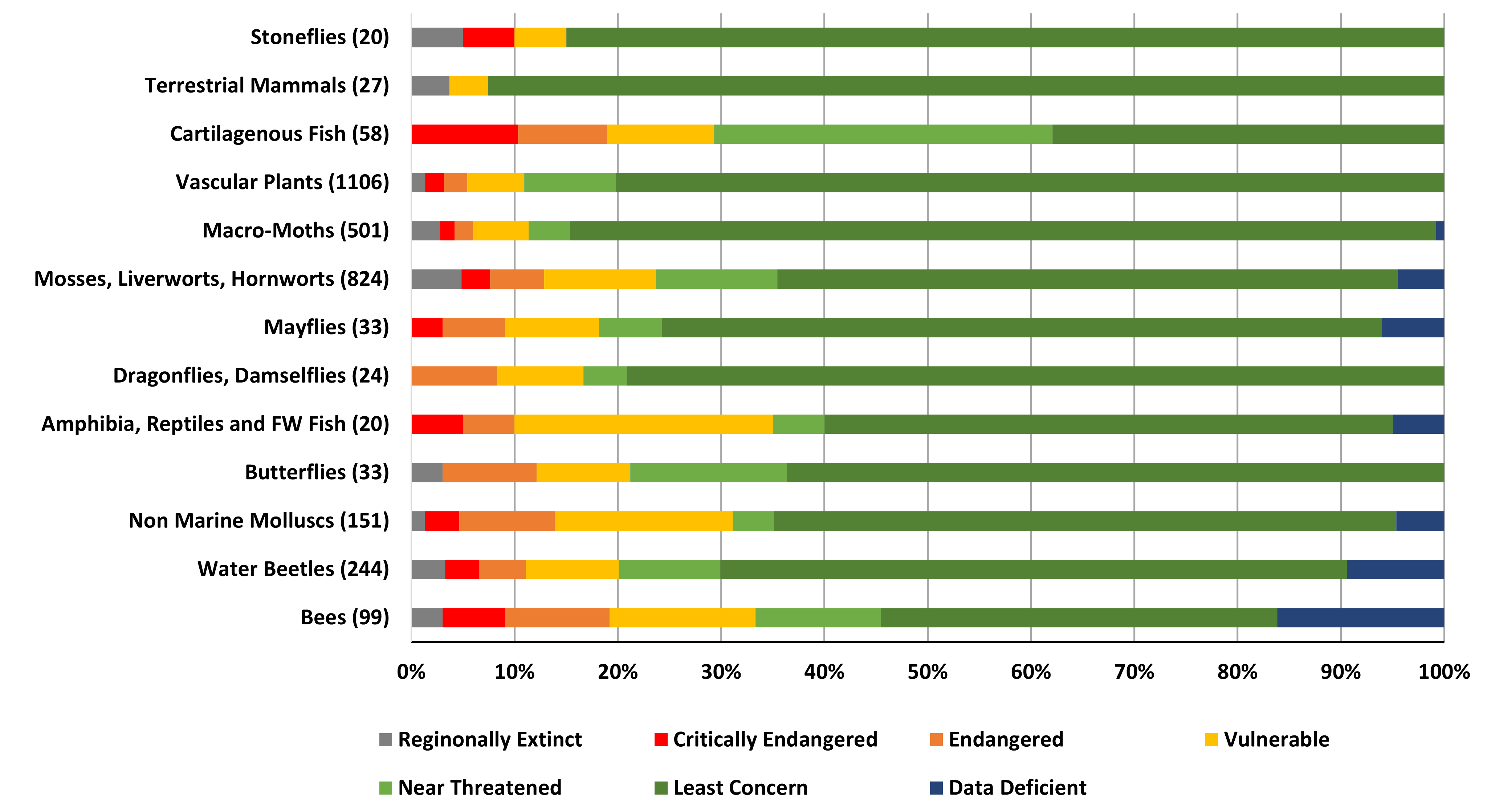 The IUCN Red List of Threatened Species™ is widely recognized as the most comprehensive, objective global approach for evaluating the conservation status of plant and animal species. From its small beginning, The IUCN Red List has grown in size and complexity and now plays an increasingly prominent role in guiding conservation activities of governments, non-governmental organisations and scientific institutions. The introduction in 1994 of a scientifically rigorous approach to determine risks of extinction that is applicable to all species, has become a world standard. In order to produce The IUCN Red List of Threatened Species™, the IUCN Global Species Programme working with the IUCN Survival Commission (SSC) and with members of IUCN draws on and mobilizes a network of scientists and partner organizations working in almost every country in the world, who collectively hold what is likely the most complete scientific knowledge base on the biology and conservation status of species.

To date, Ireland has assessed 10% of the total known species to occur on within the Republic of Ireland and Northern Ireland territories (31,513 species; Fitzpatrick et al., 2010).  Of those assessed, 2.7% are now regionally extinct, 14.8% fall into a threat category (critically endangered, endangered or vulnerable), with a further 9.1% being considered ‘near threatened’.

Access to the IUCN Regional Red Lists for Ireland can be found here:

This indicator examines the proportion of species assessed under the International Union for the Conservation of Nature (IUCN) Red List process. This indicator can therefore act as a proxy for the conservation status of biodiversity in Ireland.