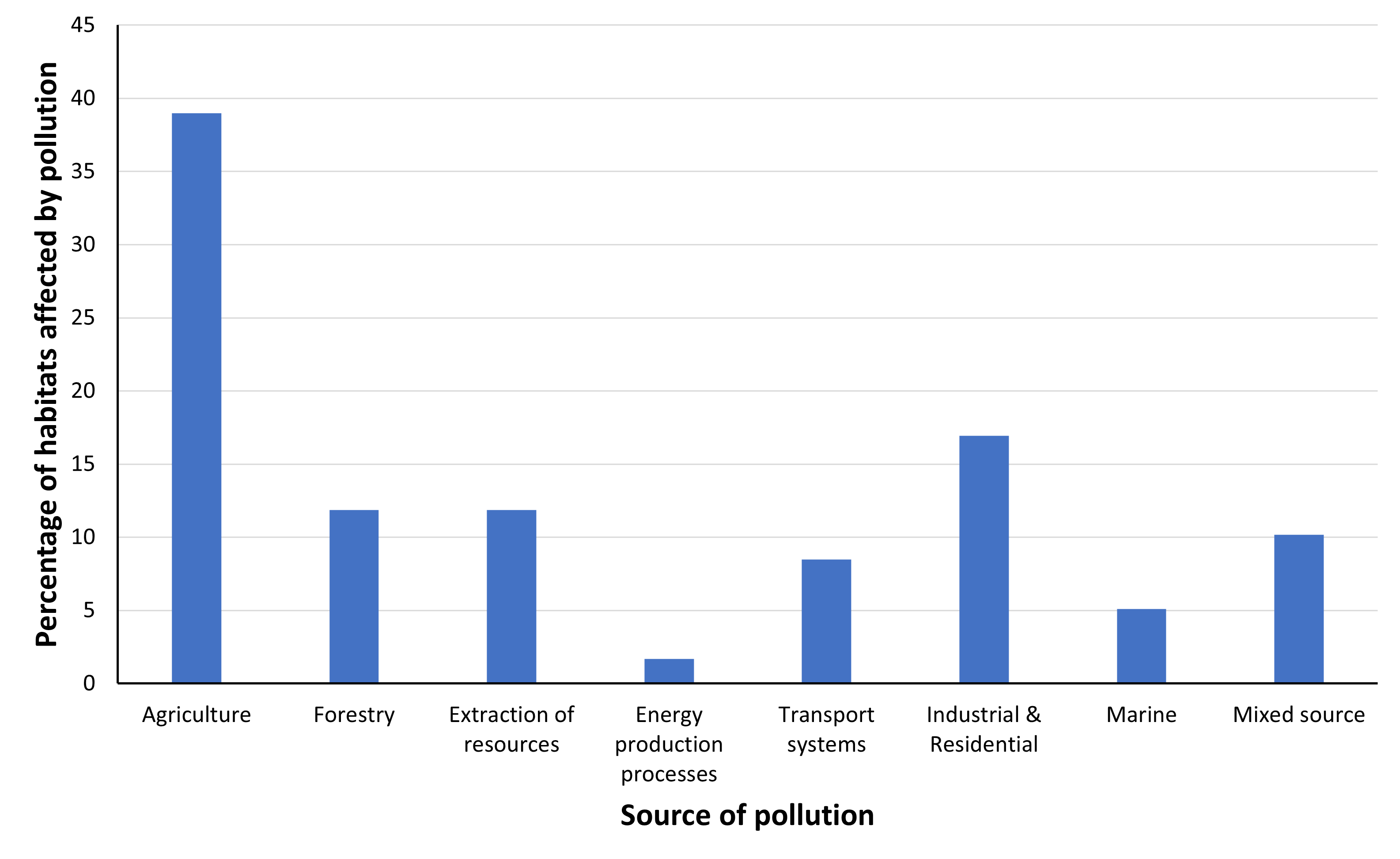 The EU Directive on the Conservation of Habitats, Flora and Fauna (92/43/EEC), commonly known as “the Habitats Directive”, came into force in 1994 and was transposed into Irish law in 1997 alongside the Birds Directive. Together they have become the most important pieces of legislation governing the conservation of biodiversity in Europe. The main aim of the Habitats Directive is to achieve and maintain favourable conservation status for habitats and species which are considered at risk. This is to be achieved by designating key sites as Special Areas of Conservation, and by introducing protective measures for species considered at risk. The protection of these habitats and species occurring in Ireland presents many of the most important priorities for nature conservation in this country.

Under Article 17 of the Habitats Directive, each member state is obliged to report to the European Commission on the status of listed habitats and species every six years. In 2007, 2013 and 2019 Ireland submitted assessments of conservation status for all 59 habitats covered under Article 17 that occur in Ireland.  However, the assessment methodology relating to the impact of pollution has changed markedly over the three reporting periods, so only data from the most recent assessment in 2019 is presented.  Of the 59 habitats listed in the Habitats Directive, 32 were reported to be impacted by at least one form of high or medium intensity pollution and 16 were reported to be impacted by 2 or more forms of high or medium pollution in 2019. The main source of pollution came from the agricultural industry which included activities related to livestock farming causing point or diffuse pollution, application of natural or synthetic fertilizers on agricultural land and other agricultural activities generating diffuse, air or point pollution to surface or ground waters.

Associated with indicator B.7.i (Number of Habitats Directive habitats with favourable, inadequate, or bad status), this indicator focuses on the number of habitats for which pollution is a major threat to their status.