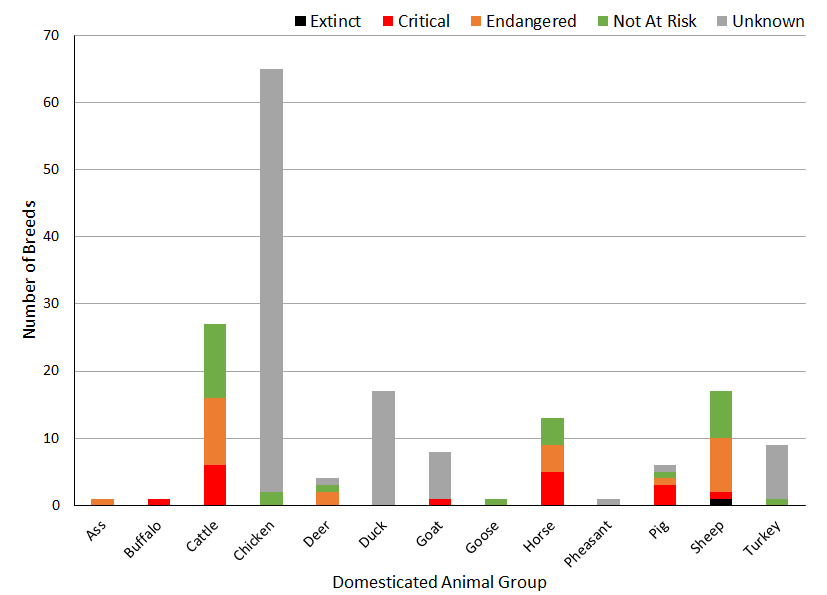 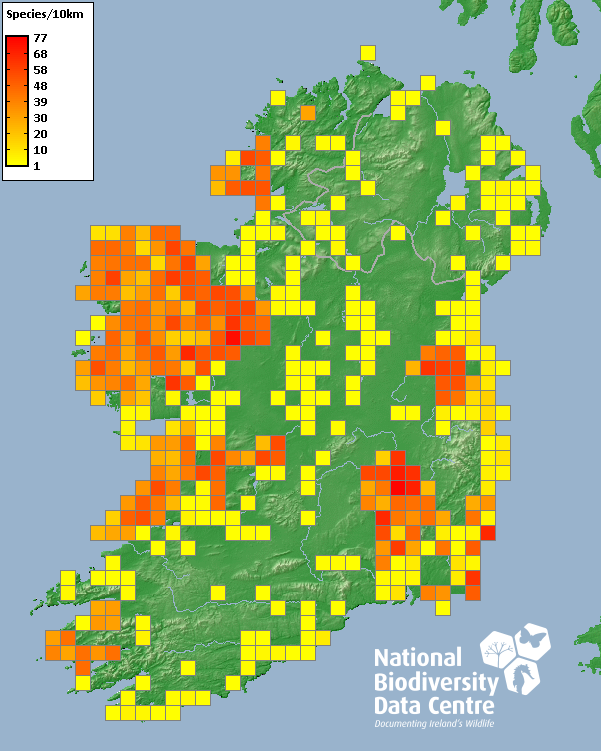 Thousands of years of animal husbandry and plant breeding, combined with the effects of natural selection, have given rise to a great genetic diversity of domesticated animal and plant populations.  High-output animals and high-yielding plants, intensively bred and propagated to supply uniform products under controlled management conditions, co-exist with multipurpose (e.g. drought tolerant, disease resistance) breeds and cultivars in supplying an increasing global population with food.  The effective management of our domestic animal and food plant genetic diversity is important if, by 2050, the world we need to produce twice as much food as produced in 2000, with the same amount of land, less water and other inputs.  In context of climate change, the management of our animal and plant genetic diversity will become increasingly important if our agriculture is to successfully adapt to a changing environment (FAO, 2007; 2010).

The management and conservation of animal genetic resources in Ireland lies primarily with breed societies, a list of which is maintained on a dedicated website by the Department of Agriculture, Food and the Marine (DAFM): https://wayback.archive-it.org/org-1444/20201125150616/https://www.agriculture.gov.ie/farmingsectors/animalbreeding/zootechnicsandrecognisedestablishmentsinthezootechnicalfield/breedersorganisationsofficiallyrecognisedtomaintainabreedingbookinireland/#d.en.136633. Detailed information on individual breeds, including their current FAO national and global risk status, is maintained by DAFM on Ireland’s national inventory of animal genetic resources: http://www.fao.org/dad-is/regional-national-nodes/efabis-irl/en/. Of the 170 breeds registered in Ireland, the risk status of 72 have been assessed, of which one breed is now extinct, 17 (24%) are critical, 26 (36%) are endangered and 28 (39%) are not at risk.  In comparison to assessments completed in 2014, the risk status of 16 breeds in 2018 changed: the threat status of four have improved, eight are now increasingly threatened, three previously threatened breeds are now of unknown status and one not at risk breed is now of unknown status.

With regards to plant genetic resources, there a number of public sector and non-governmental organisations with storage facilities housing collections of indigenous plant genetic resources.  DAFM’s Cereal Genebank is the designated national genebank for Ireland and is currently being upgraded and expanded to broaden the variety of plant genetic resources in its collections, and an internationally important genebanks for potatoes are maintained at the Tops Potato Centre, Co. Donegal, and Teagasc Oak Park Research Centre, Co. Carlow.  In addition, crop wild relatives (CWR) are wild-growing species that are genetically related to domesticated crops.  The National Genebank also maintains a collection of CWR and in collaboration with the National Biodiversity Data Centre maintains a national database of CWR distribution in Ireland: https://maps.biodiversityireland.ie/Dataset/73

More information on animal and plant genetic resources in Ireland can be found here:

Food and Agriculture Organization of the United Nations (FAO) (2010). Second report on the state of the world's plant genetic resources for food and agriculture. Rome.