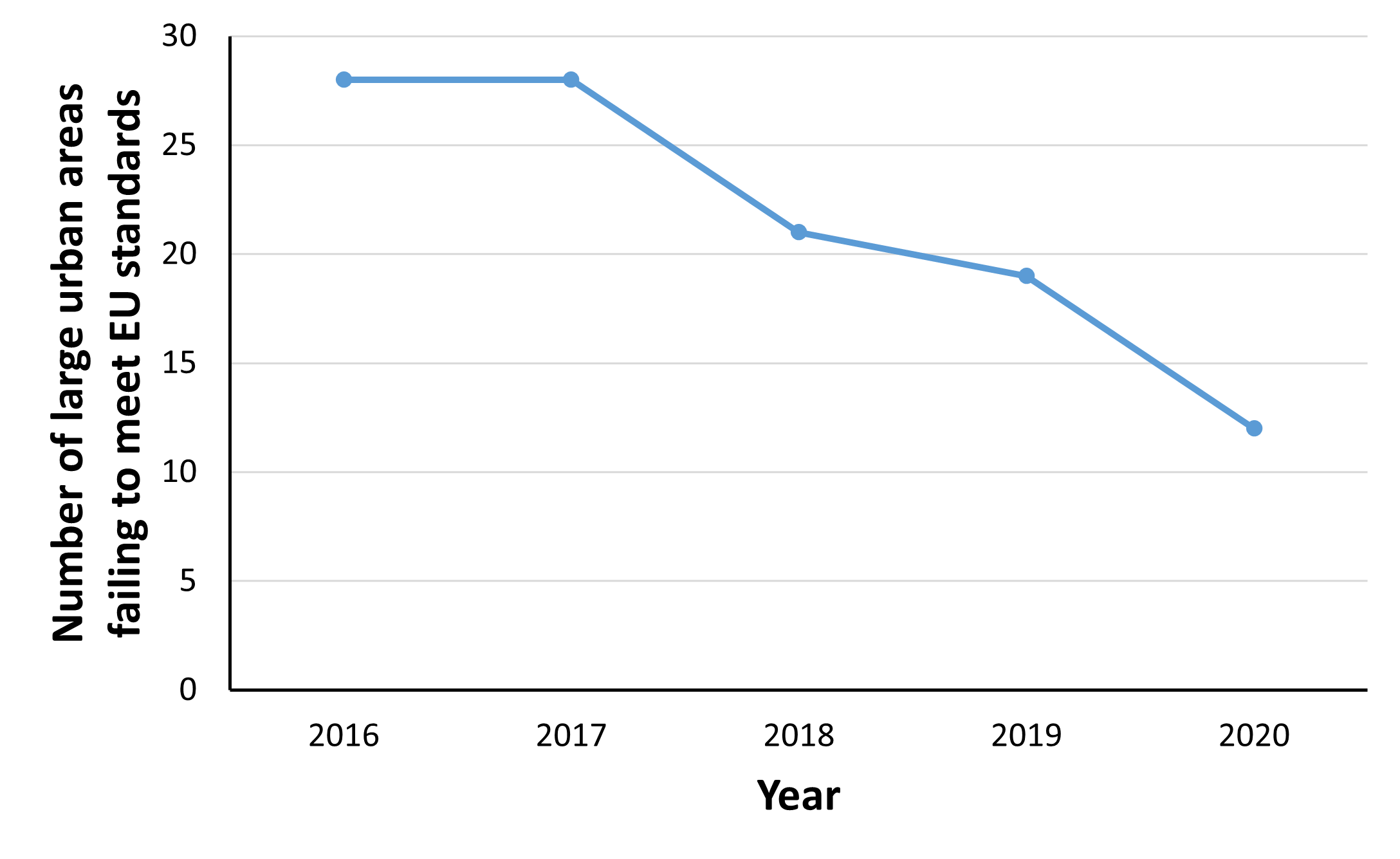 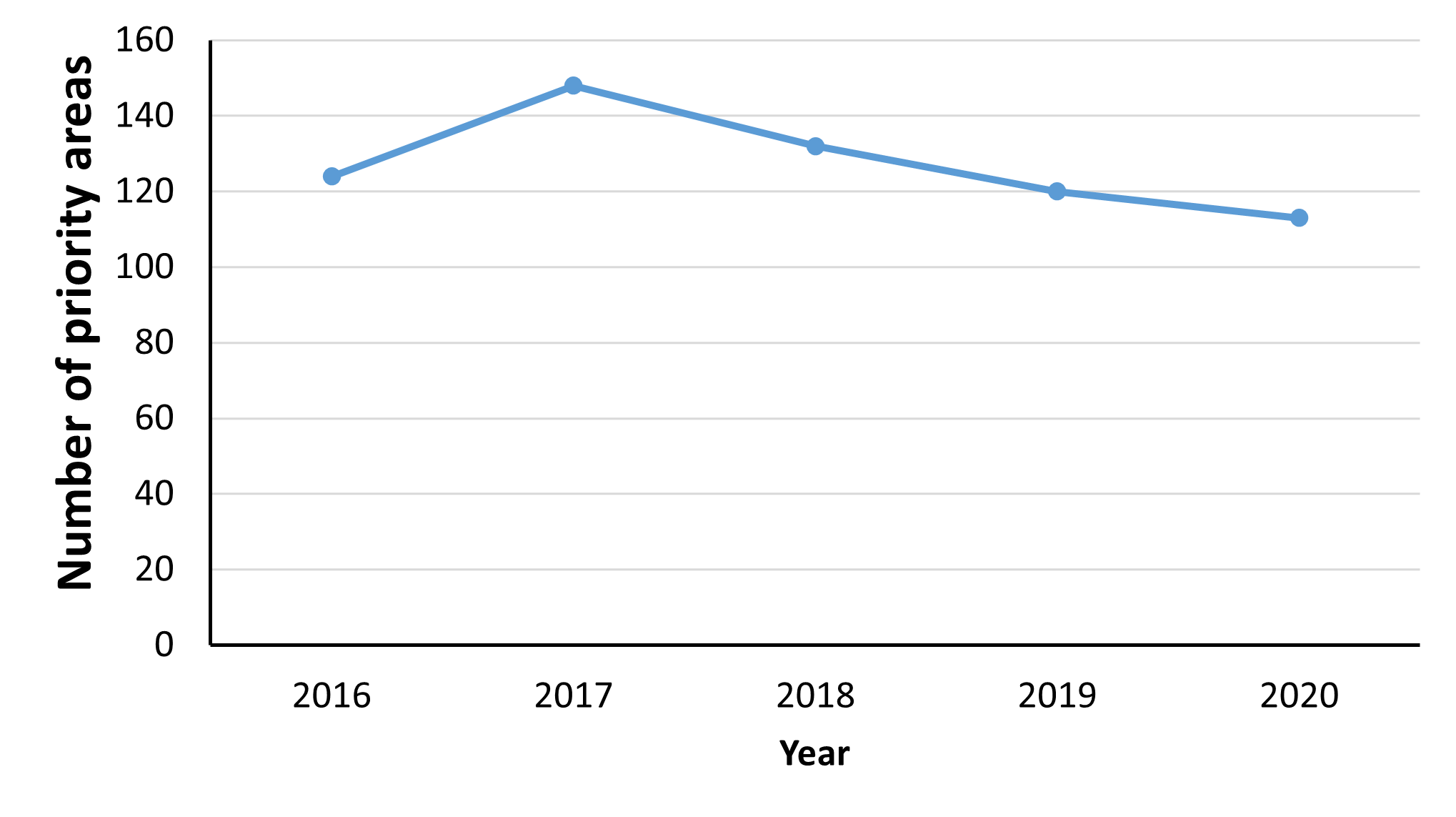 The EU Urban Waste Water Treatment Directive (91/271/EEC) has requirements for sewerage systems (or waste water collection systems) to be provided and sets deadlines for the provision of sewage treatment. The main requirements of the UWWTD are as follows:

In Ireland the Urban Waste Water Treatment Regulations, 2001 (S.I. No. 254 of 2001), as amended, give effect to the UWWTD.  The UWWTD also sets out criteria for identification of sensitive areas, such as freshwater bodies, estuaries and coastal waters which have received, or at risk of receiving, high concentrations of nutrients from waste water if action is not taken. Fifty-one water bodies are now designated as sensitive in Ireland.

Responsibility for effluent sampling, analyses and reporting the results to the EPA was transferred to Irish Water on 1st January 2014.  The EPA assesses the results reported on an annual basis against the quality standards and sampling frequencies specified in the Directive, and reports on the findings.

In 2020, 12 of 174 large urban areas failed to meet the European standards set out in the EU Urban Waste Water Treatment Directive. While the number of large urban areas which failed to meet EU standards has fallen in the last number of years (see image E.1.v._1) it is important to note that the waste water collected in these 12 sites account for 54% of all waste water collected in Ireland’s public sewers. To address the deficiencies in meeting EU standards, a group of priority areas are identified each year in which improvements need to be made. One hundred and thirteen ‘priority areas’ were identified in 2020 and they ranged in size from Ireland’s largest treatment plant (Ringsend, Co. Dublin) to smaller villages where waste water is impacting the local environment.

More information on wastewater treatment in Ireland can be found here:

Level of compliance with the Urban Waste Water Treatment Directive

The Urban Waste Water Treatment Directive (UWWTD) aims to protect the environment from the adverse impacts of discharges of urban waste water from population centres.  This indicator tracks the level of compliance with the UWWTD in urban waste water collection systems and treatment plants.