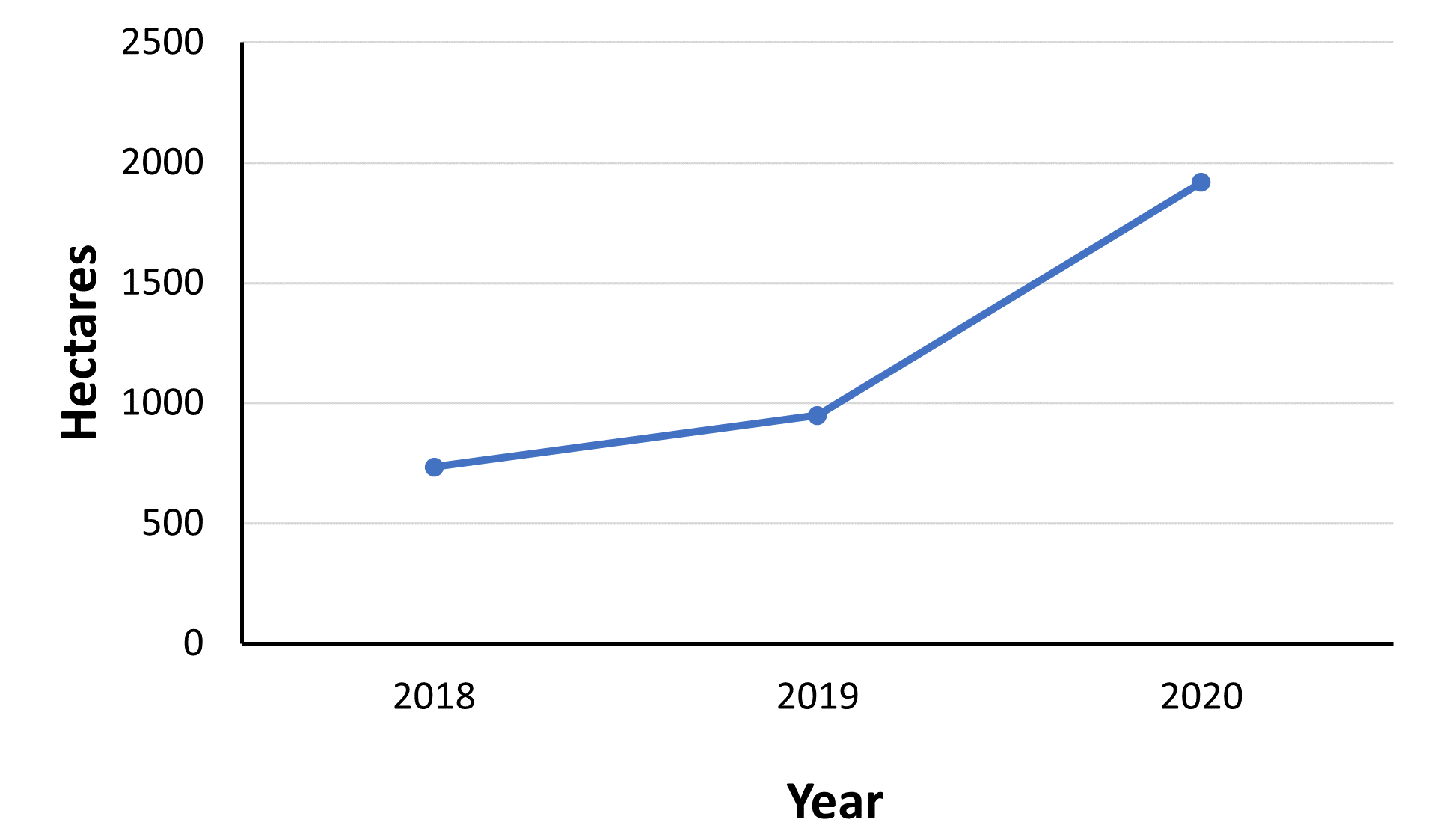 Ireland holds 50% of all raised bogs in Atlantic region of NW Europe (Foss et al., 2001) and because raised bogs are rare in both global and European terms, the European Union has a special responsibility for their conservation. In the 1990s it was recognised that the raised bogs in Ireland were in serious decline and steps were made through the Raised Bog SAC Management Plan to designate 53 raised bog sites as Special Areas of Conservation (SACs). Special Areas of conservation are used to protect both species and habitats that are rare threatened at a European level and the EU habitats Directive lists certain habitats (in Article 17, Annex I) that must be conserved (and restored) where necessary.

Annex I of the Habitats Directive contains four habitat types that are commonly associated with raised bogs:

• Depressions on peat substrates of the Rhynchosporion

Between 2003 and 2007, 75 raised bog Natural Heritage Areas (NHAs) were formally designated by Ireland under the Wildlife Acts. Under this act there is a requirement for Ministerial consent before undertaking potentially damaging activities such as turf-cutting, drainage work etc.

To achieve national and site-specific conservation for raised bogs in Ireland it was necessary to implement measures to protect, restore and increase the area and condition of the designated area of raised bogs. The NPWS Protected Raised Bog Restoration Programme and the Living Bog LIFE raised Bog SAC Restoration Programme are two such programmes that were implemented. From 2018 to 2020, the total area (in hectares) of bogs included in these programmes increased from 734 to 1918. This figure includes sites that are completed or in active rehabilitation (i.e., sites where preparatory work has commenced with a view to commencing restoration measures in 2021 – 2022).

More information of raised bog restoration can be found here:

Peatlands cover over 20% of the national land area (Connolly and Holden 2009) and require a variety of sustainable management strategies to both protect and restore these areas, as well as facilitate the responsible use of these habitats.